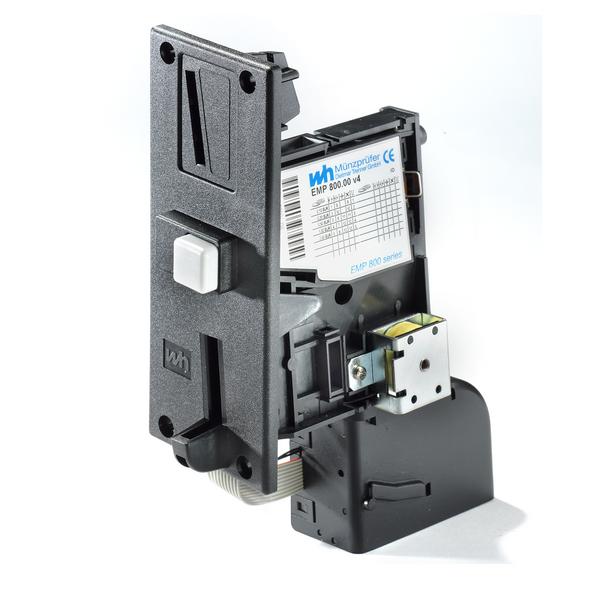 We offer high security coin selectors which meet the respective requirements of each country. Sorters, Hoppers and Bill Validators complete the product range and offer solutions to nearly all applications.

For automatic coin processing in retail industry, a compact coin feeder has been developed, which separates and validates coins inserted in bulk into a bowl. 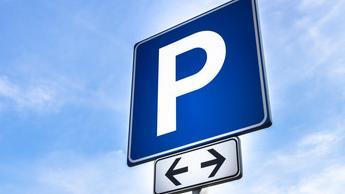 Questions about our products? Write us. We will be glad to provide you with information.